Mahaan Movie 2022: Mahaan is the latest South Indian film directed by Karthik Subbaraj and produced by SS Lalit Kumar under the banner of 7 Screen Studios.

Mahaan is the upcoming action drama movie starring versatile actor Vikram and his son Dhruv in the lead role with another supporting star. The film will be released in different languages in Tamil, Telugu, Malayalam. The filmmakers announced to release the movie on the OTT platform and streaming rights for the film get Amazon Prime. You can watch the Mahaan Movie Online on Amazon Prime Video from February 10, 2022,

Mahaan Movie cast: Mahaan is the upcoming action-drama Movie 2022. Many popular actors act in this movie. Check out the main cast of the Vikram upcoming Movie Mahaan 2022.

Watch the motion poster of the upcoming Vikram Movie Mahaan 2022.

Watch the official Teaser of the upcoming film Mahaan 2022,

Watch the Soorayattam song of the upcoming Tamil movie Mahaan 2022.

Stay Tuned with us for more Entertainment News and Get updates on the latest movies and web series news. 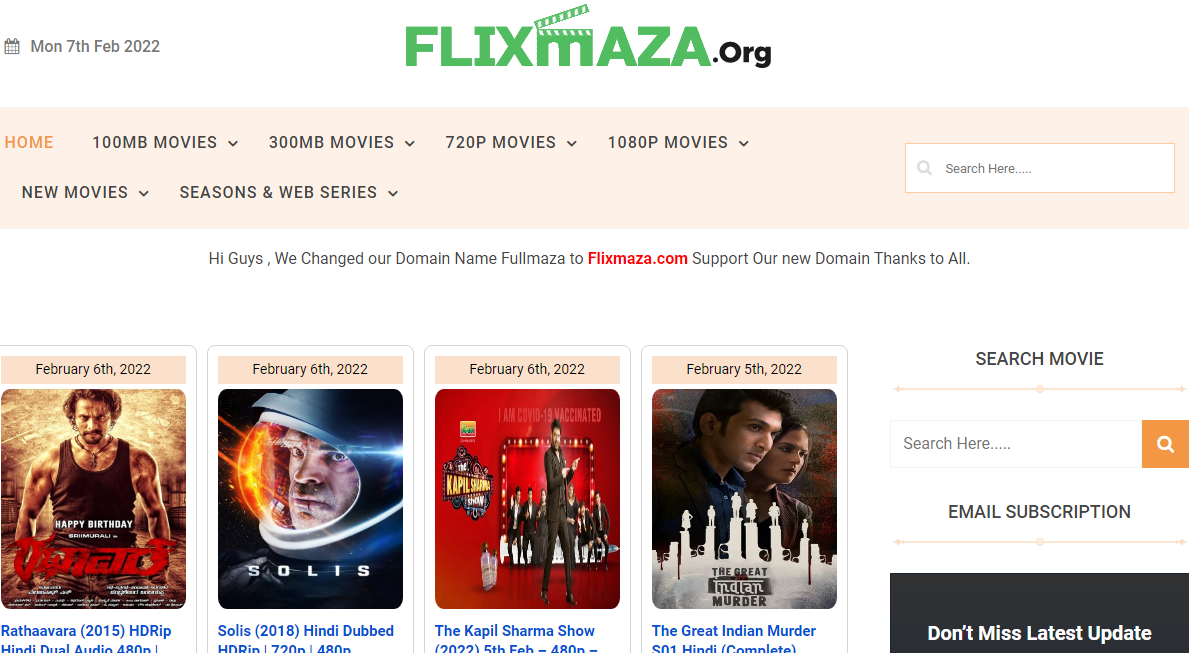 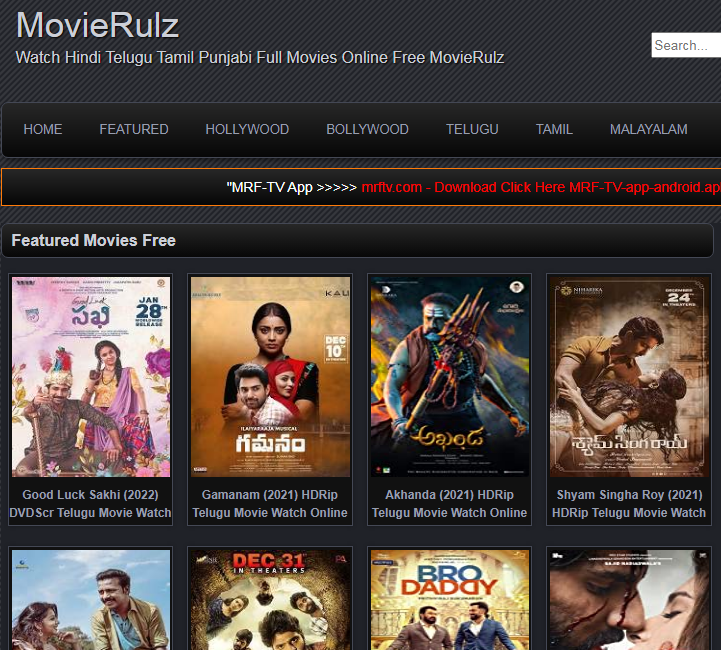 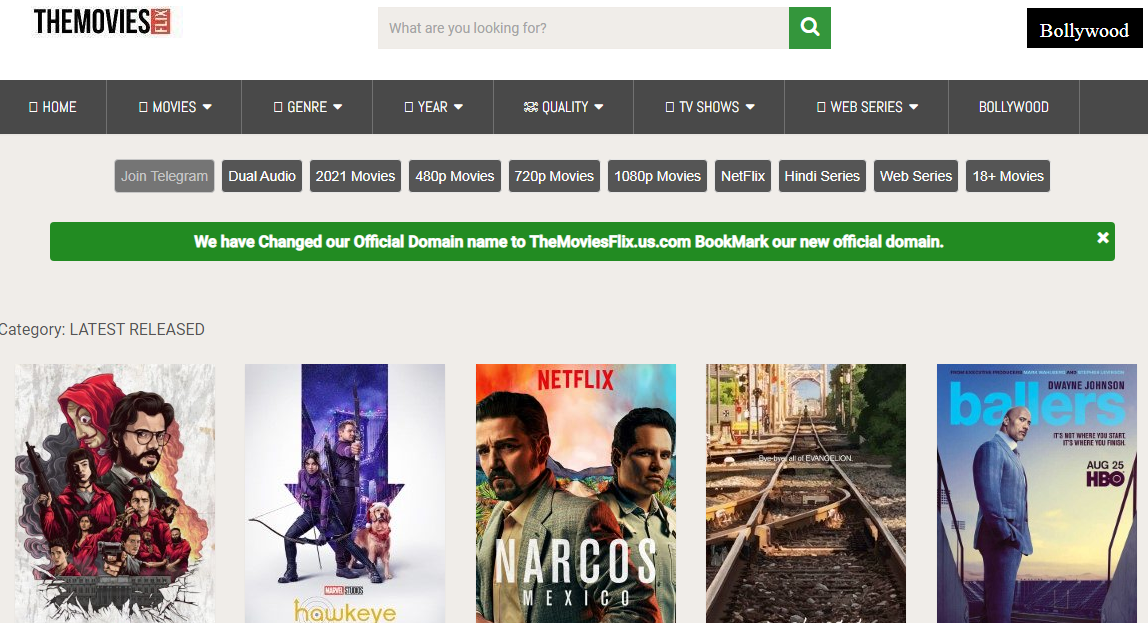 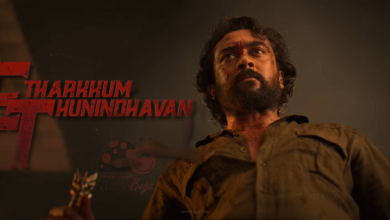